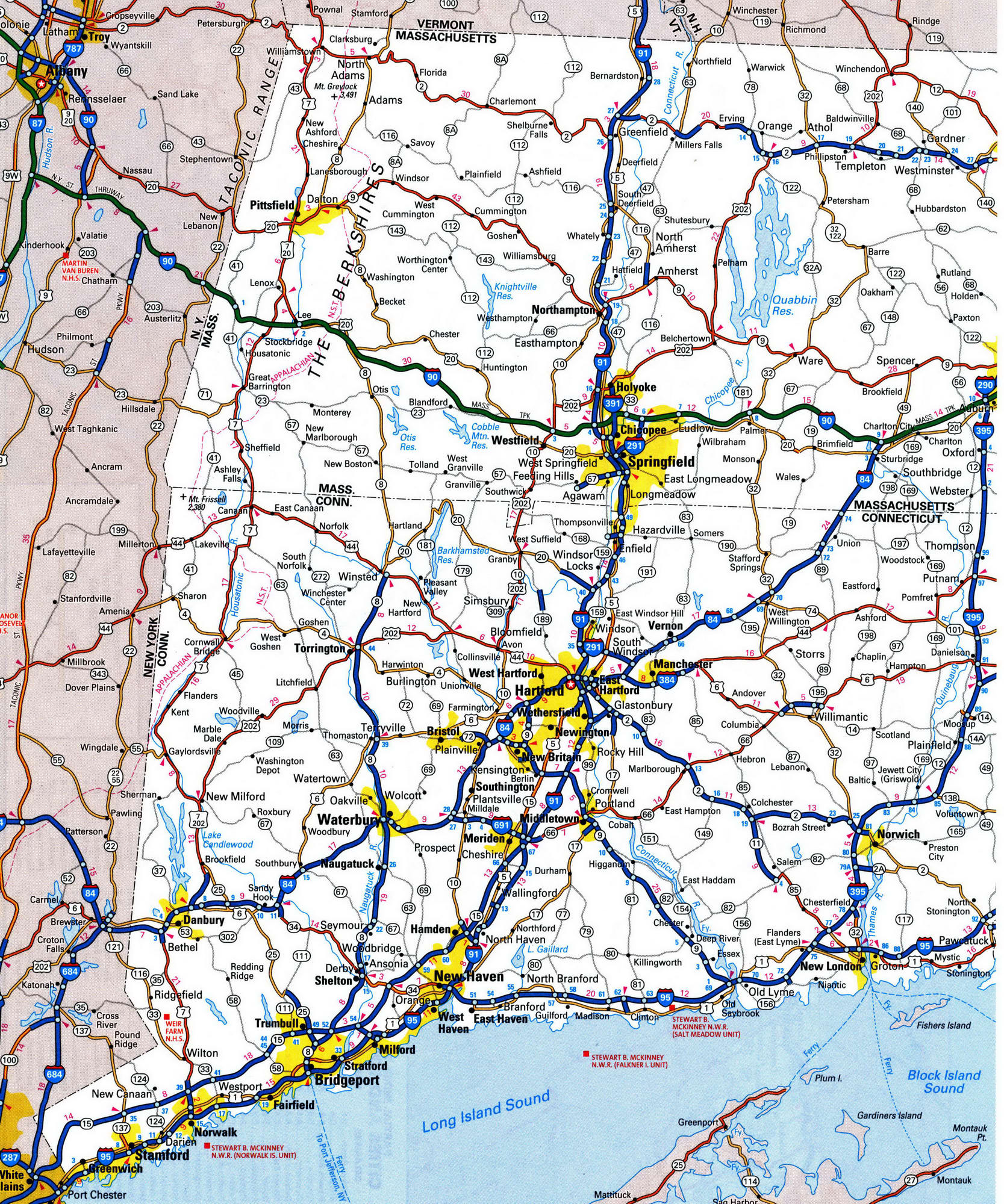 What are the unofficial nicknames of Connecticut state?
Back to content